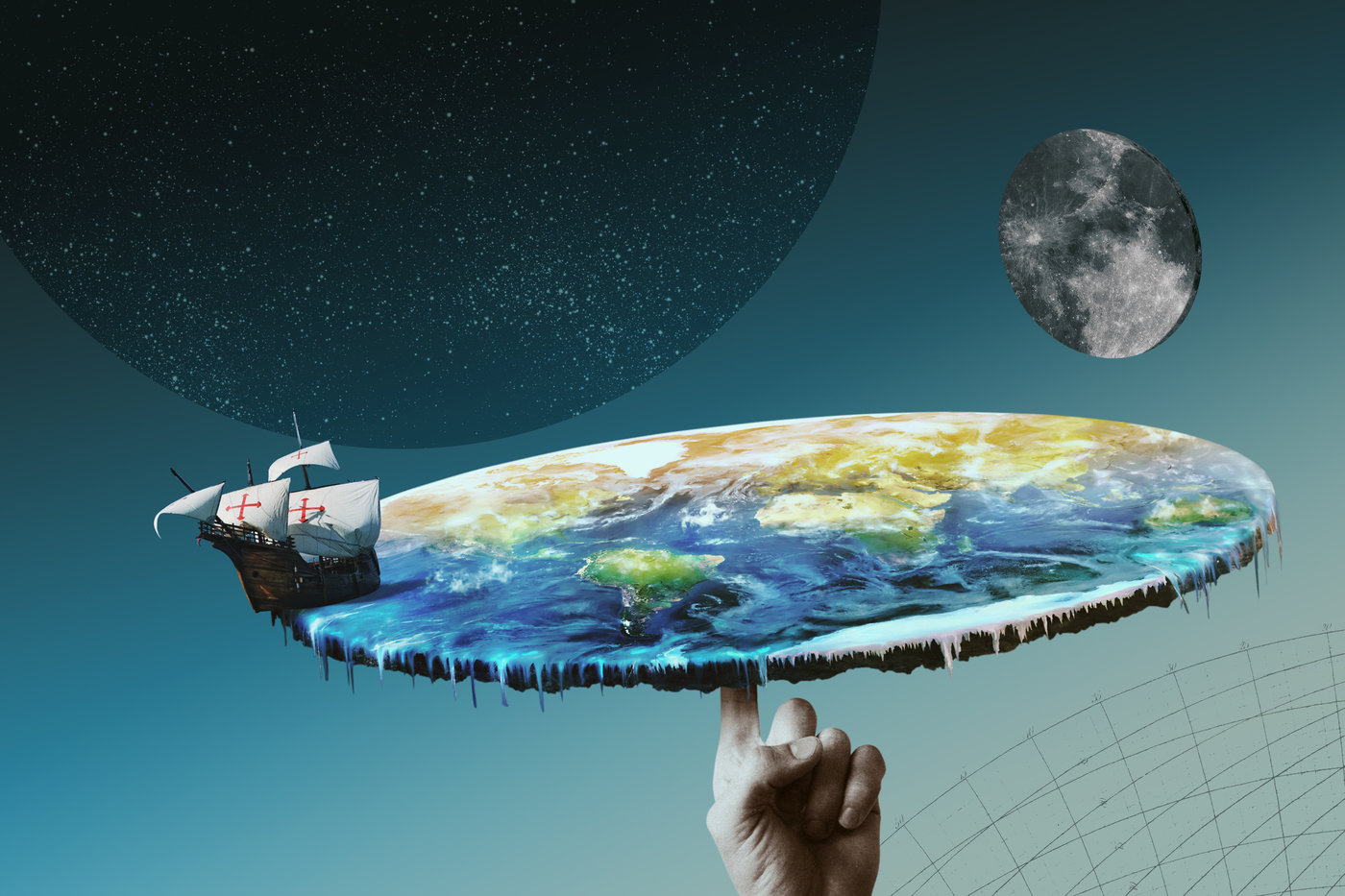 Global crises continue to throw off the balances in the world. Crises continue to deepen, let alone resolve. While witnessing the revolts spreading all over the world, we are witnessing the rise of right, right populist, fascistic or fascist governments or movements emerging all over the world at the same time. Sometimes the popular revolts were withdrawn, sometimes the right or fascist movements and governments. When the pandemic turned everything upside down, it began to be asked whether a new economic paradigm came into play. However, it soon became clear that this was not an easy task.

When we look at the last few years, the movements and mobilizations, events and facts that marked short periods cannot give a permanent shape to the process. But let’s see that none of them disappear. Fascism is moving back and forth, so are the popular movements… The ecological crisis reminds us of itself again at some peak moments, and the economic crisis comes back with a new stage, just when we say that it is easing. In short, the situation in the world is not stable at all. It doesn’t look like it will turn into a stable state, either.

Our intention is to discuss this course of events, to deepen the discussion. To this end, we are making a call: Let’s discuss what’s going on in the political scene of the world together. From the popular revolt in Sri Lanka to the establishment of the constituent assembly in Chile, from the imperialist war in Ukraine to the mass revolt of the Indian working class, from the Hungarian elections to the French elections, from the power struggles in Brazil to the hegemony crises in the Western world, especially in Europe… All the streets of the world are bustling, everything is jerky… Economic crisis, ecological crisis, women’s struggle, hegemony crisis, global and regional conflicts, struggles and experiences of revolutionary-popular forces. We look forward to your contributions to this dossier, where we intend to discuss many cases.