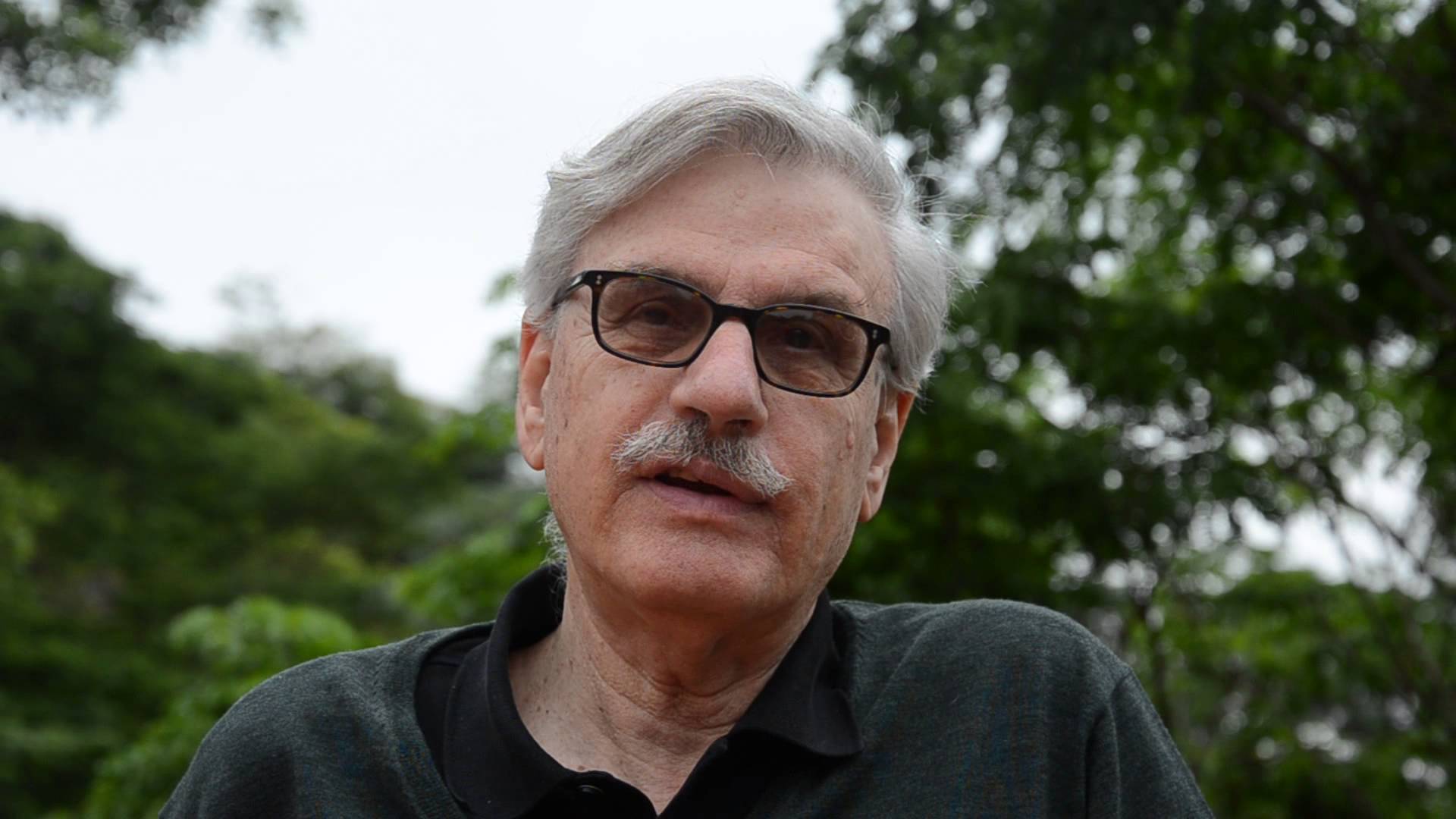 Many years ago in the ecosocialist manifest, you pointed out that countless points of resistance emerged spontaneously in the chaotic world of global capital, and claimed that most of these points of resistance are inherently ecosocialists in nature. You called for possibilities for these movements to come together and establish an “ecosocialist international”. In the past 15 years, the resistance against the chaotic world of the global capital order has increased and spread. Especially the end of 2019 and the beginning of 2020 were occupied with riots. Where are we today with regards to the ecosocialist international idea? Have the possibilities for this increased?

There has been indeed an increase in the social-ecological resistance against global capital.  Peasant, indigenous communities and women are in the forefront of this struggle, as well as the youth:  millions went on the streets, following the call of Greta Thunberg. Such an international mobilization on climate justice is without precedent.   This gives us hope, but until know the fossil oligarchy is still in power and imposes its disastrous rule: business as usual.  We are fastly moving towards catastrophe…

There have been some modest but interesting attempts at creating, not an “ecosocialist international” – that would be premature –   but an international network of ecosocialists.  The most recent attempt, which started this year,  is the Global Ecosocialist Network,  a very promising initiative.

The Green New Deal has been widely discussed in many countries, especially by the radical opposition from the United States, and then beyond the borders of the USA. What does Green New Deal mean to you? Is it enough to save the planet?

There are different versions of the Green New Deal.  The most interesting is the one sponsored in the US by Alexandra Ocasio-Cortez and the Democratic Socialists of America. The adoption of this proposal would not “save the planet”  but would be a very important step forward,  against the entrenched interests of the ruling capitalist elite,  and towards an ecological transition.   However, in order to prevent the catastrophe of global warming,  one would have to take increasingly radical measures,  which would  completely phase out fossil energies,  and begin a process of anti-capitalist transformation.

The virus was not a surprise for those working on ecological collapse. The fact that such disasters are a natural consequence of the capitalist production procedure has been drawn to ecology struggles for many years, including eco-socialists. Nevertheless when disasters erupt, this perspective can be forgotten, and conspiracies can reign. So it is good to go over it. What is the relationship between the virus and the logic of capitalism? What causes the virus to spread?

I’m not a specialist in infection research, so I cannot say much on this, except that the conspiratory theories are another trick of the most reactionary figures of the system (Trump;  Bolsonaro) to distract public opinion of the real issues.  Issue number one is of course the destruction, by all neo-liberal governments, of the public health system, by closing hospitals, refusing to recruit doctors and nurses, leading to a disastrous situation when the virus arrived. Criminals such as Trump and Bolsonaro are willing to have millions of dead in their countries, giving priority to the continuity of the capitalist economic activity, at any price.

The unsustainability of capitalism emerges more and more sharply with the destruction processes that come along. How is the construction of a new society possible with a Marxist ecological perspective?

Capitalism is not only an unsustainable system :  it a destructive one,  leading the planet,  and therefore humanity, to a catastrophe without precedent in history :  global warming,  the rise of temperature to unbearable levels,  the melting of the ices,  the rise of the sea level – with the disappearance of Amsterdam,  Venice,  New York or Hong-Kong – and the drying of the rivers.

From our Marxist perspective, only an anti-sistemic revolution, breaking with the iron laws of capitalism can open the way for a new society, an ecosocialist civilization, based on values of solidarity, freedom,  democracy,  and respect for Mother Earth.  Will this be possible, before it is too late?  We don’t know…But as Bertolt Brecht used to say:  “Those who fight may loose, but those who don’t fight, lost already”.